I am a senior lighting/look dev/modeling artist with nearly 10 years of experience, proficient with Maya, 3ds Max, C4D, Zbrush, Redshift, Vray and Arnold with proven record as a team player and perfect ability to integrate 2d design into 3d. Always looking forward to new opportunities to contribute towards the future of your creative company.
Reference is available upon request.

Don’t hesitate to contact me if you have any question: 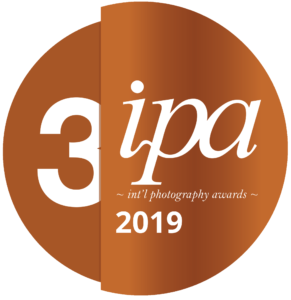 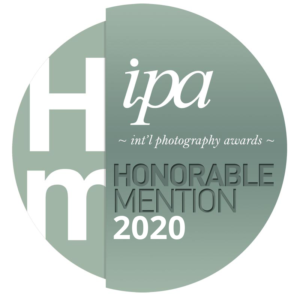